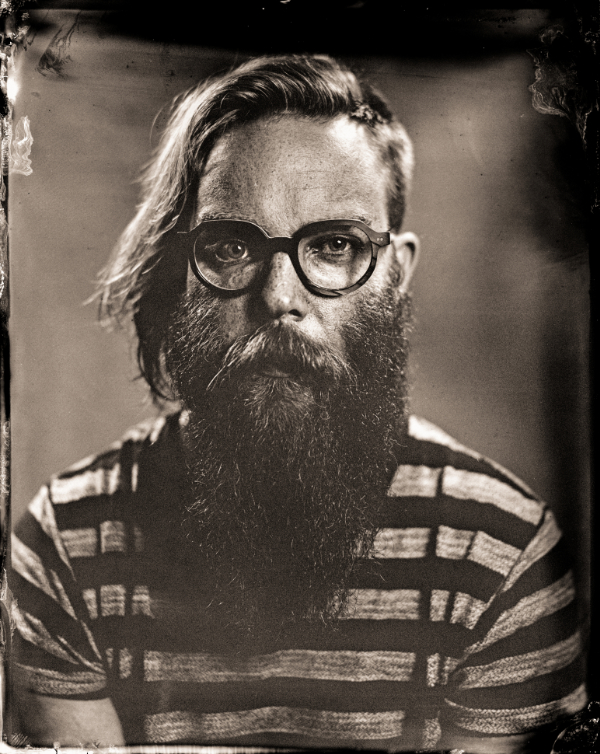 The credentials: Auckland University, Bachelor in Optometry (honours) with therapeutics endorsement graduated 2007, Many moons ago I was surreptitiously lured to Adelaide by one Haidee Mannix under the guise of fruitful job prospects. Although the employment opportunities were indeed fruitful her true motivation was to entrap me in a relationship...... and the rest as they say is history...... From there we proceeded to locum throughout Australia for independent and chain stores. This allowed us to ascertain what was important to us in our profession. In 2013 we took over Blur. By 2015, Blur had turned into two stores while simultaneously two new little people began cohabitation with Haidee and I and a dog named Moose. Outside of work hours I run away from my new found responsibilities on various gasoline powered modes of transport.